Summer Promise Book 1 in the Christy Miller Series As 14-year-old Christy leaves her family's Wisconsin farm to spend the summer at her wealthy aunt and uncle's home in Newport Beach, she hopes this will be the best summer of her life. When she meets surfer Todd with his screaming silver blue eyes, she's certain it will be. But when the summer doesn't unfold as Christy had hoped, she wonders if she'll keep her promise to her parents not to do anything she'll regret. Will she do anything to get Todd, to be accepted, to force her summer to give her everything it promised?   Written by Robin Jones Gunn, check out her website :)  https://www.robingunn.com/ Review 14 year old Christy gets introduced to a whole other world when she gets to live with her aunt & uncle in California during the summer. She meets new friends and needs to make decision about who to be friends with and what kind of person she wants to be. She lets herself be infl
1 comment
Read more 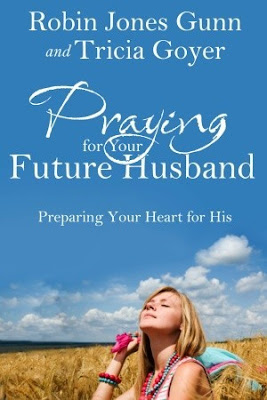 Bookreview: Praying For My Future Husband 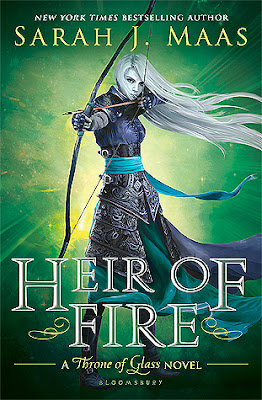 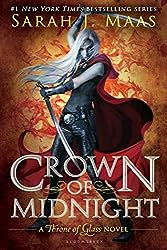 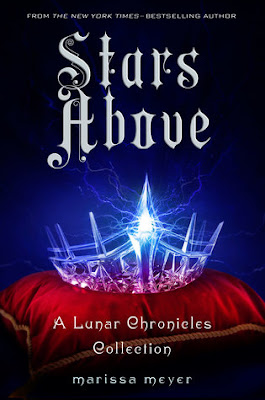 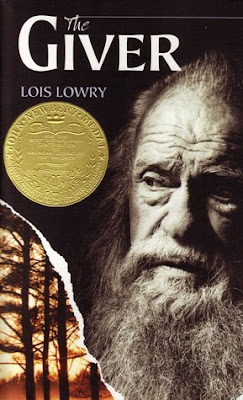 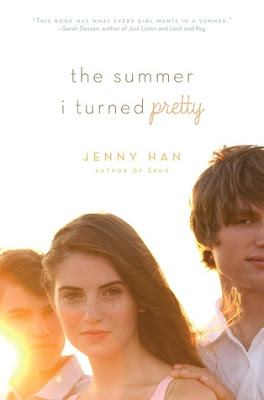 Bookreview: The Summer I Turned Pretty