Which series are you excited about to read in 2014?

This post is about the series I would like to read in 2014, not the series that are released in 2014. There are so many, I don't know what to read first. That's why I thought I share my list of series I want to read so bad I can't wait! I also have to say I feel like I'm way behind on everyone else for not reading some of these series.

I'm almost done reading this series, but I don't want it to end! I only have the sixth and final book left to read. I'm really happy Richelle Mead started with the spin-off series Bloodlines and I'm definitely going to read them in the future.

City of Bones, the Mortal Instruments

I've tried reading this one before. But stopped halfway because I was to busy with school and work. I own books 1 - 5 of this series and I  really want to like it. I read so many good things about this series, and also about the other series of Cassandra Clare, The Infernal Devices.

Talking about reading a series way after the hype... I still haven't read the Twilight series. I do own the box set and the companion novel. I've heard so many mixed things about this series. I really want to check it out for myself. I'm thinking about reading one book and then watching the movie and so on.

I know I know, another series everyone has read except me. I got the first book of the trilogy for Christmas and I want to step into this world. Everyone is telling me I need to read this series so I'm going to read it in 2014!! 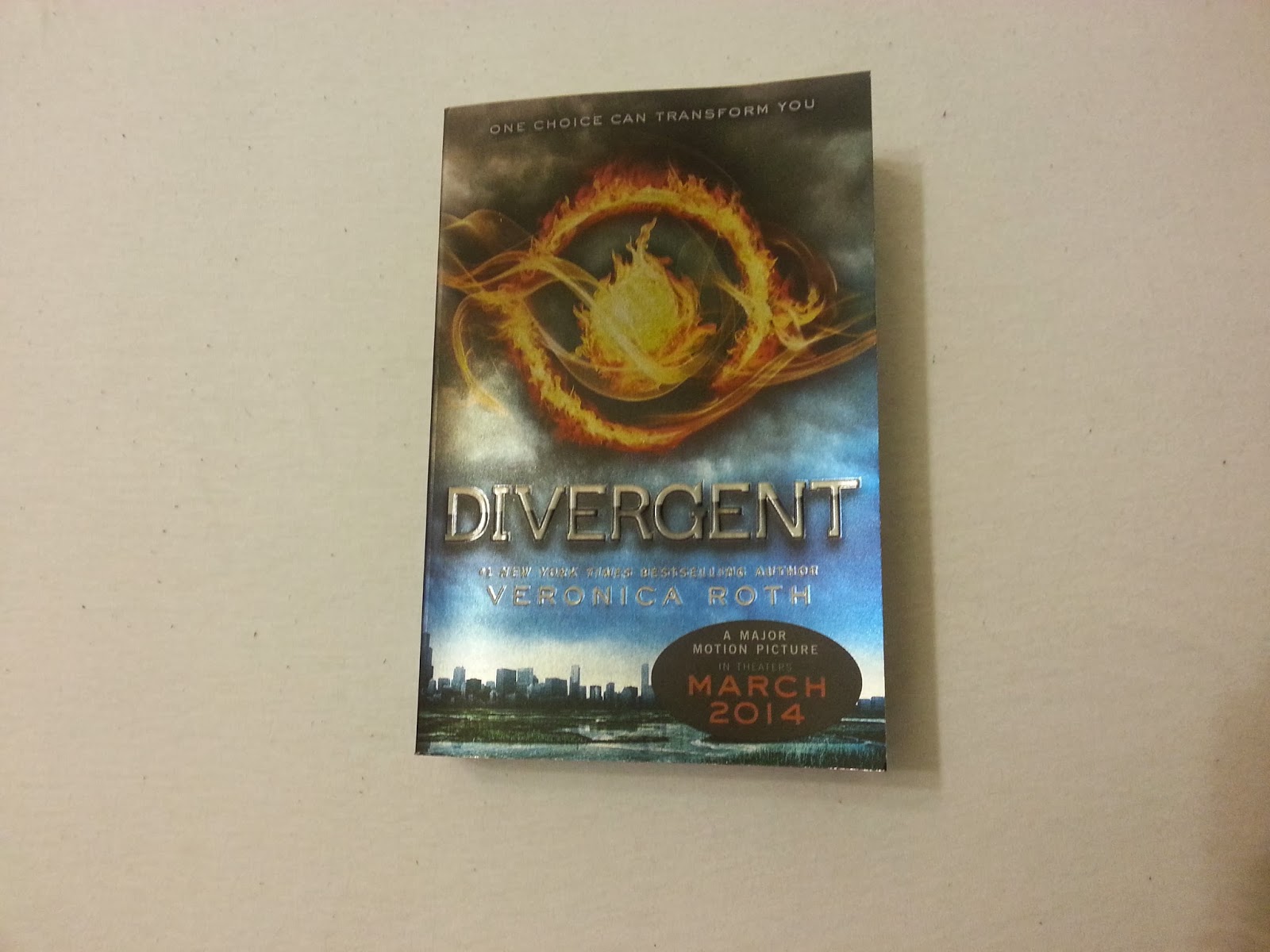 The house of night

I've read the first six books in the house of night series by P.C and Kristin Cast. I'll have to say that it's an okay series, but aimed for the younger readers. But I started this series, so of course I feel the urge to finish it. I'm going to read the 7th and 8th book and see how the story goes.

Lord of the rings

This series is always a little intimidating to me. I loved the movies and I'm sure the books are great, but they seem so huge and there are so many characters. I really want to try to read it, but I'm not sure I'm going to read it this year. I really have to feel like diving into a heavy story like this. I've got the dutch versions of the Lord of the rings called 'In de ban van de ring' . 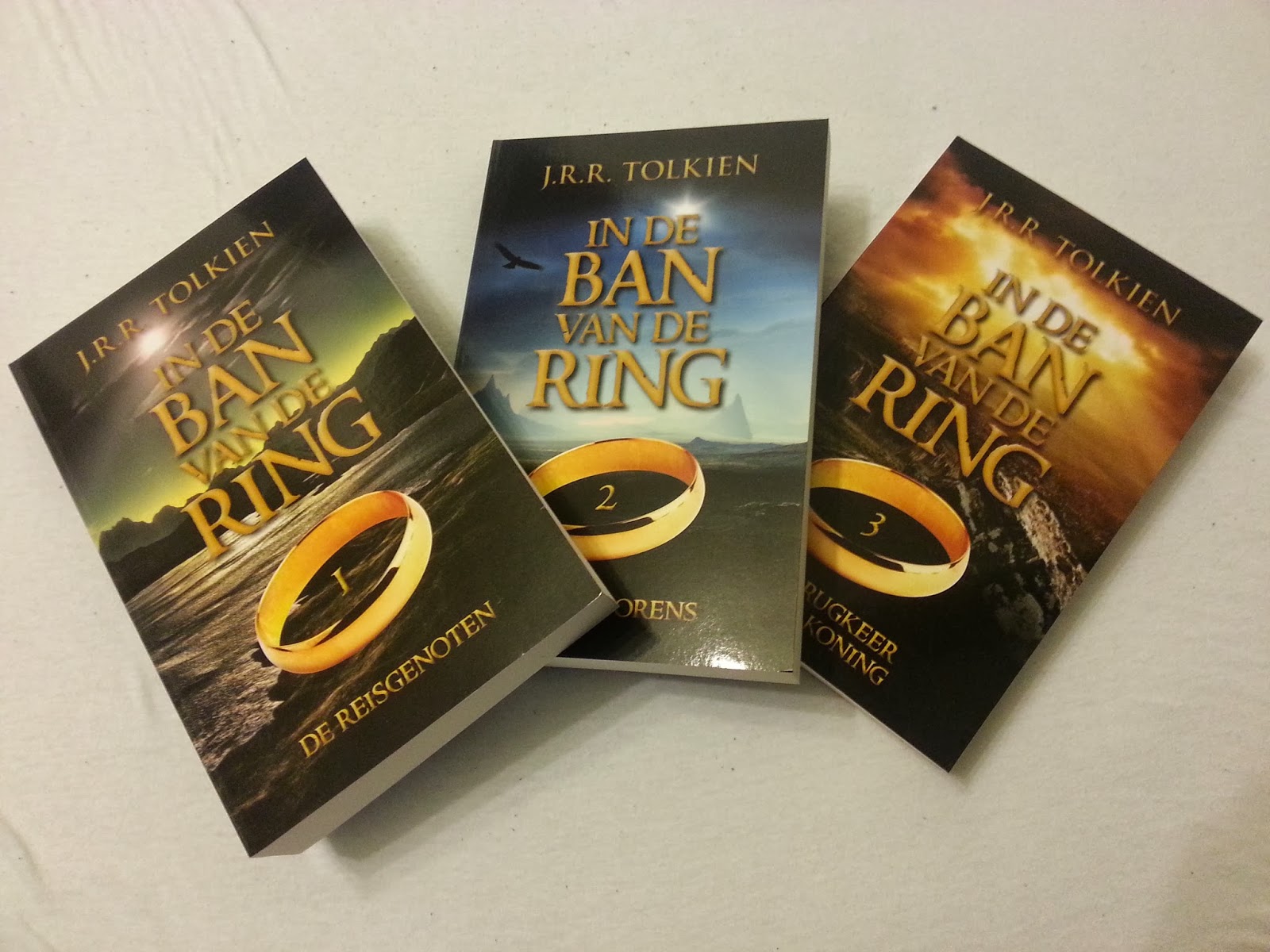 What series are you planning on reading this year? Let me know and maybe I can add those on my never ending TBR pile!!